The Centre for Social Policy and Social Change and the Department of Sociology and Social Policy of LU participated in the third section of the Children’s World’s “International Survey of Children’s Well-Being”. A total of 128,000 children were interviewed by research teams from 35 countries or regions about their views on their own well-being.

Children’s overall subjective well-being was surveyed on a 0-10 scale (0 being lowest). The results showed that scores of overall well-being of children aged 12 and 10 in the territory were only 7.25 and 8.09 respectively — the lowest and second lowest in all the countries or regions surveyed. In addition, the study also revealed that older respondents were generally less satisfied with their lives and well-being.

The survey also looked at the satisfaction of Hong Kong children in 15 aspects of their lives, including family, home, possessions, friends, student life, learning, classmates, neighbourhood, use of leisure time, health, appearance, safety, freedom, being listened to by adults, and the future.

For 10-year-old children, the three issues with the highest level of satisfaction were the same as those of aged 12 — “safety” (8.90), “health” (8.82) and “possessions” (8.72) — but with higher scores. The lowest were “use of leisure time” (7.66), “being listened to by adults” (7.68) and “appearance” (7.71). The scores for “use of leisure time” and “being listened to by adults” of 10-year-old children in Hong Kong were also the lowest among neighbouring Asian regions such as Malaysia, South Korea, Taiwan and Vietnam.

In addition, the survey found nearly half of the respondents had felt stressed in the two weeks prior to the interview and some said they had experienced different levels of bullying at school, such as “being called unkind names” (nearly 40%), “being left out in class” (16%) and “being hit” (15%).

Prof Maggie Lau Ka-wai, Acting Director of the Centre for Social Policy and Social Change of Lingnan University and principal investigator of the project, considers that the situation in Hong Kong is cause for concern. She said: “The lack of autonomy in how Hong Kong children use their time, coupled with their feeling of stress in daily life, reduces their overall well-being and affects their mental health.”

Prof Stefan Kuehner, Associate Professor of Department of Sociology and Social Policy of LU said that the well-being of children in Hong Kong still lags behind other parts of the world, and that the Government, schools and parents must address and improve the situation in order to reach international standards. “In order to provide a healthy, full life for children, parents need to spend more quality time relaxing, chatting and playing with them,” Prof Kuehner said.

“Parents should listen to them, care more about their school life and teach them how to make the best use of their spare time, balancing their studies and life. Schools should also promote healthy living and inclusiveness to minimise bullying. The Government should create a way for children to be heard and provide more recreational facilities,” he said.

Mon Oct 5 , 2020
As an alternative of heading to concert events or eating places, wealthy individuals are shelling out far more time by yourself in various kinds of “solitary leisure.” Their spending has a substantial outcome on the economic system: Deutsche Lender estimates that 1-3rd of US GDP, or an approximated $7 trillion […] 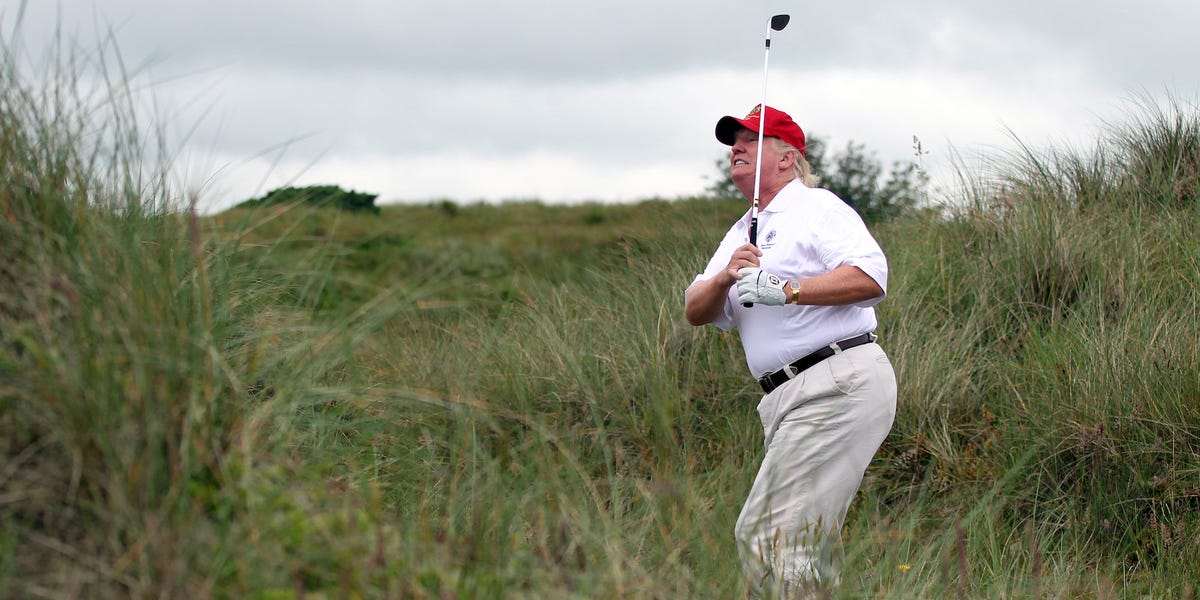